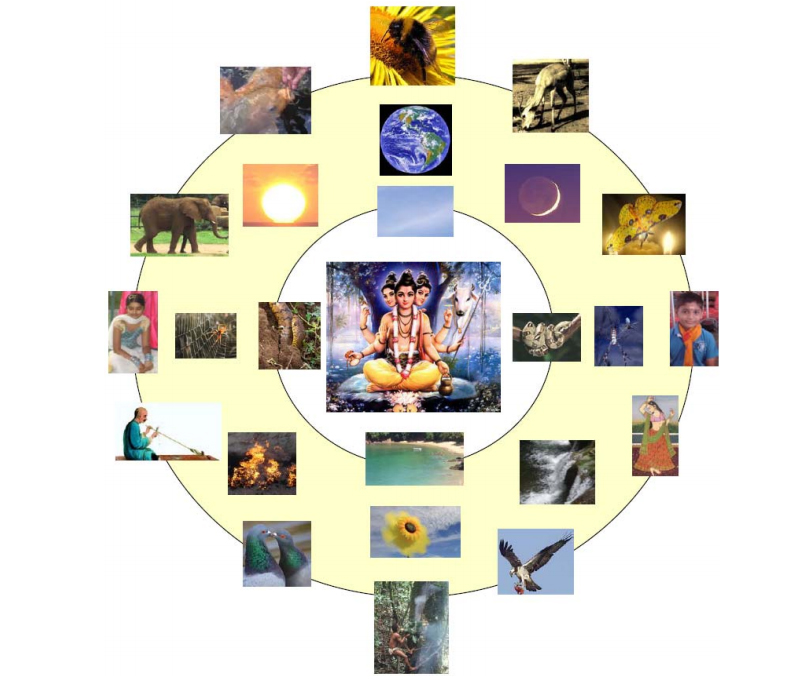 During his wanderings Yadu came across a naked ascetic, smeared with ash, radiant with bliss, Yadu felt drawn to him. ‘O Rishi, who are you?’ Yadu asked. ‘I am an Avadhoot,’ said Dattatreya, for that was who it was. ‘What is an Avadhoot?’ asked Yadu in innocent humility. ‘Aksharatva, imperishability; Varenyatvat. Life itself is the guru to one rich in discipleship. Dattatreya explained to him the significance of discipleship in a sadhak and proceeded to give him instances in life where he had learned from twenty-four situations.

GET IN TOUCH WITH US